Coronavirus Disruption And Your Workplace In The Post-COVID World 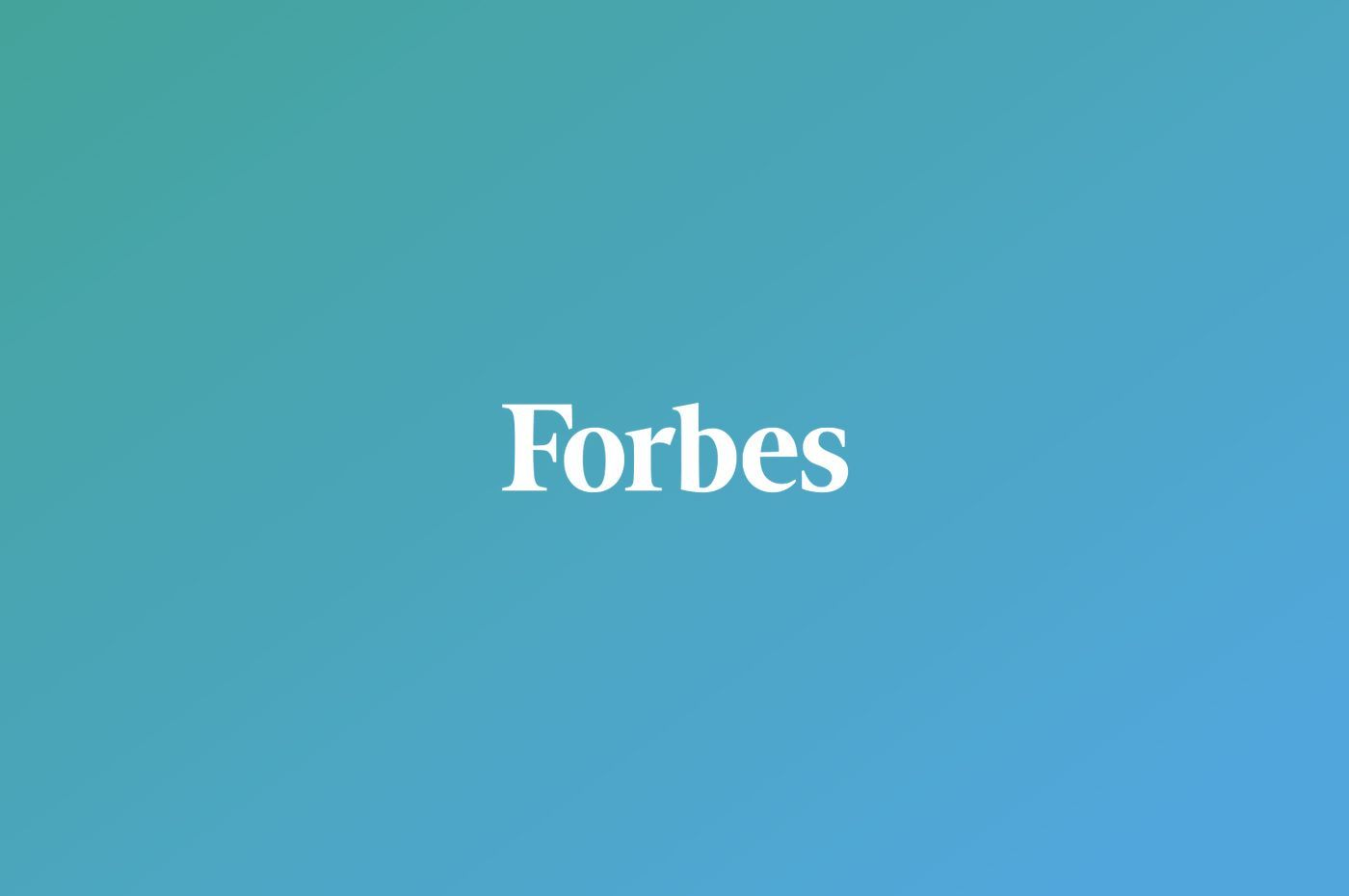 By late March, 2020, over three-quarters of employees in North America were working from home, according to a study by Aternity, a company that helps organizations support remote workers. But the study also reported that productivity among US workers decreased by just over seven percent. Elsewhere, the changes in productivity varied, with workers in some countries seeing their productivity drop by as much as 70 percent.

The reasons for the productivity changes varied as well. In the U.S. many employees actually saw their productivity increase while working remotely because of fewer distractions, the lack of a long commute and overall morale improvement. Overall, the time spent in front of their computers increased over what it was when they were in the office.

The reason for the decrease in productivity for U.S. workers appears to be closely related to the infrastructure supporting their work. The issues included poor internet connectivity, inefficient home computers and the lack of access to job related resources.

Welcome to the New Normal

Now that states are starting their transition away from coronavirus restrictions, it may seem logical to assume that those productivity issues will become part of the past, but that’s not the case. E-payment company Square has just joined other technology companies including Twitter and Google with permanent or long-term work-from-home policies that essentially allow nearly every employee to work from home if they so choose.

“What you’re going to see is that remote and virtual work is going to be part of the new normal,” said Scott Steinberg, president and CEO of BIZDEV: , “but it’s a hybrid work.”

He said that many of those workers may spend a few days in the office, but work from home most of the time. “Knowledge workers may work from afar,” he said.

“Technology is going to underpin the new working world,” Steinberg said. “There will be more hybrid cloud and web apps. The desktop will go wherever you are.”

And where the employees are may be at home for quite a while, perhaps forever. “Nobody should go to work in fear for their health,” said Arran Stewart, chief visionary officer and co-founder for job.com . Stewart said that his company has its employees working from home, although he feels that employees should come to the office from time to time.

“We have seen increased productivity working from home,” Stewart said.

The Tech to Make it Work

With the coronavirus, companies and their employees were thrust into working from home, even though the environment and the infrastructure wasn’t ready. “People have had to work remotely by no choice of their own which has damaged their productivity,” Stewart said.

But he thinks that when it is a choice, companies need to step up and do it right. “Within reason companies should provide the technology that the employees need,” Stewart said. “If you’re not willing to provide it, then you can’t really complain the loss of productivity.”

“You need to be able to do videoconferencing, so Zoom or WebEx ,” Stewart explained. “It’s essential. It’s part of routine communications. You need a CRM such as SalesForce and something like Office 365 or Google apps .” He said that companies should include a group messaging app such as Slack.

Stewart said that these packages, when paired with an adequate network and computers will allow employees to produce at home the same level of work they did in the office. But he also thinks that an important use for all of this is to help build team cohesiveness. “There should be a call a day where we see each other,” he said.

Unfortunately, you can’t always have the ideal situation. This is especially the case when some workers are located outside the U.S. Zensar , for example, has employees in the U.S. and in India, where connectivity is often limited to 2G and 3G wireless. To deal with this, the company has developed Humané, a user experience shell that enables a good user environment even with low bandwidth communications.

“An employee needs all of the tools. This delivers it to them,” said Sandeep Kishore, CEO of Zensar. He said that even with very low bandwidth, users still get an immersive experience. Humané works by loading anticipated modules before they’re actually needed.

Ultimately, when your employees are working from home, a situation that appears to be permanent for many companies, you need to make it possible for them to do the work. That means providing the technology they need, the support they need to use it and the training to do it right.

Read the full article in Forbes