Resumes and Robots: How Artificial Intelligence is Changing the Way We Apply for Jobs and Hire

For the last 20 years, Charlie Meek has led creative and brand marketing … 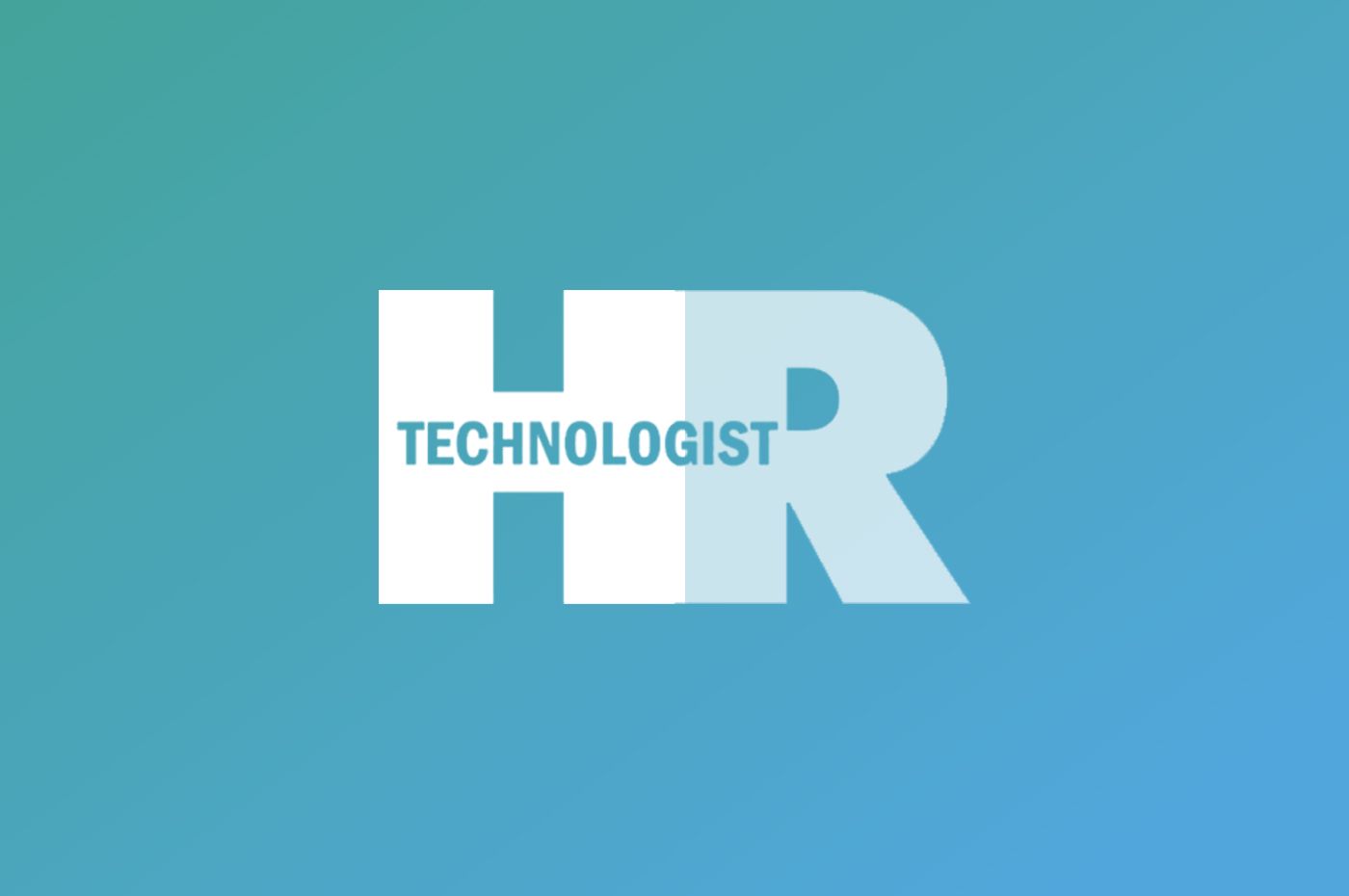 As artificial intelligence gets smarter and more ubiquitous, it’s changing the job acquisition process. Everyone from candidates to recruiters must update their skills and processes to make the most out of this 21st-century tech.

Once upon a time, a job-seeker could write one resume, submit it to multiple jobs with a personalized cover letter and that was enough. The recruiter or hiring manager would parse through the resume and cover letter, pulling out the relevant experience and transferable skills to find that diamond in the rough. The best recruiters were said to be able to analyze a resume in six seconds, filling in the cracks in the document and quickly identifying the best candidates. However, like almost everything in this world, the internet and technology have completely changed the hiring process for everyone involved, from the job-seeker to the hiring manager and staffing agencies in general.

Sadly, the generic resume is no longer enough. Artificial intelligence looks at every resume and job application in direct relation to the specifics of the job you are applying to. As such, if you fail to show the similarities between your experience (through your resume) and your desired position you won’t make it passed the first round of shortlisting. The biggest mistake job-seekers make is not making their resumes aspirational enough. Write your experiences as if you’ve already got the job you’re applying for, or at least, match the skills you’ve got as closely as possible with the skills described in the job posting.

While recruiters (i.e humans) are able to see subtleties and nuances in your experiences that would make the role you’re applying for a logical progression in your career path, most forms of AI can’t. Though some AIs do have predictive algorithms, these are far from the norm. If you’re applying for a role that is more senior to your current role, you must match at least some of your skills to the role you’re going after. I’m not encouraging applicants to lie on resumes, but picking some of the specifics from the job posting to add to your resume means you’ll have a better chance of moving forward in the process. The generic resume is no longer enough because of the exacting nature of AI.